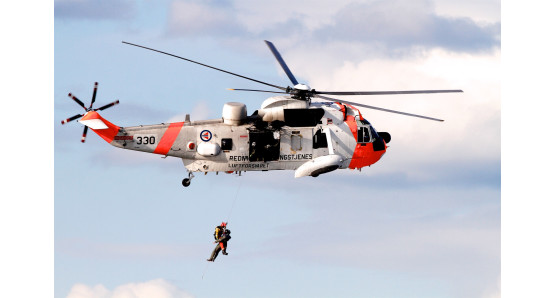 Salcom's name has been synonymous with safety at sea, having developed both AM and FM versions of it's Search & Rescue Communicator and also its EPIRB.

Products In This Solution
Related Solutions

During a Single handed around the world yacht race Frenchman, Terry Devoir, capsized in the isolated Southern Ocean.

Once the Royal Australian Airforce had located him, communication was possible using an 11-35 which was dropped down to him from the aircraft.

Photo 2 & 3: Terry Devoir being escorted from the helicopter to a stretcher on the deck of the Navy ship.

The 11-35 can be seen on a cord attached to his life jacket. 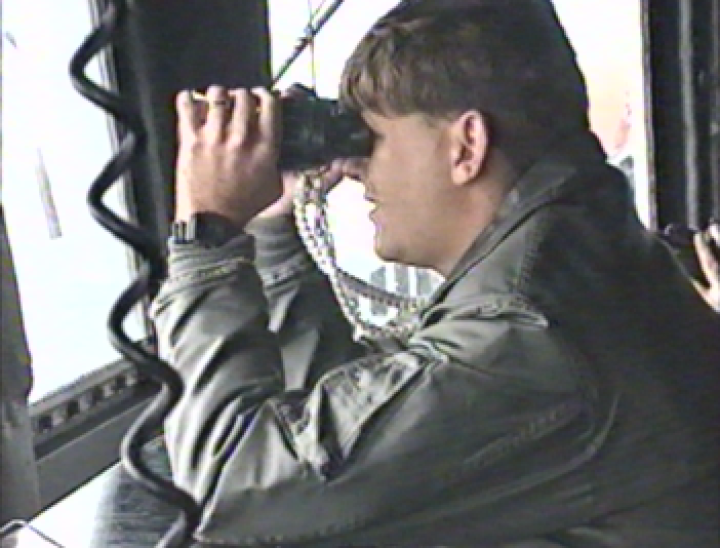 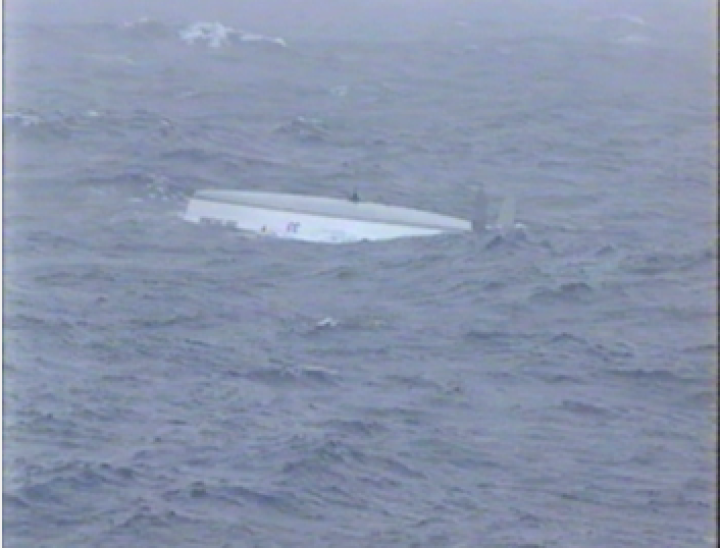