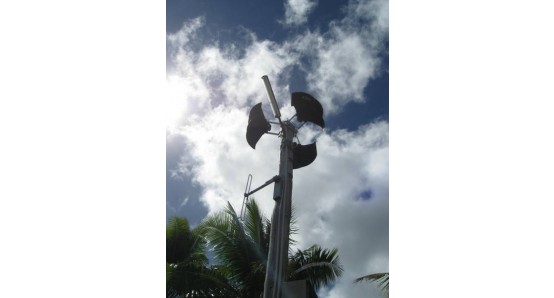 Salcom's Warning System can be used to warn of dangers posed by tsunami, hurricane, tornado or any meteorological or other risk. It can also be used for general public announcements or public events.

Niue is a Pacific island located between Tonga and the Cook Islands, with a permanent population of about 1,400 people. During the tourist season the population can swell to around 2,000. Due to the topography of the island, the west coast is particularly vulnerable to Tsunami threats. The Tonga trench is only 300Kms west of the island and is a known seismic area. Most of the islands population live on the West coast of the island, on the Alofi terrace, barely 20 metres above sea level.

To warn the population of an impending tsunami the Pacific Tsunami Warning Centre (PTWC) based in Hawaii issues a warning to the Niue Government who will activate a siren system on the island.

The system comprises a network of audible alert units sited at strategic locations along the west side of the island, using an electronic siren and incorporating a wide area broadcast public address facility. The units are totally self-contained and stand-alone so are not fully dependent upon the availability of mains power or connection to the public switched telephone network.

The system is controlled by radio from the Telecom Building in Alofi.

Each audible alert unit comprises the following items:
• An electronic siren with three 100 watt outputs;
• Back up battery to operate the siren for at least 30 minutes;
• A radio transceiver and antenna with lightning protection;
• A controller providing activation, remote test, timing, and monitoring functions.

Products In This Solution
Related Solutions 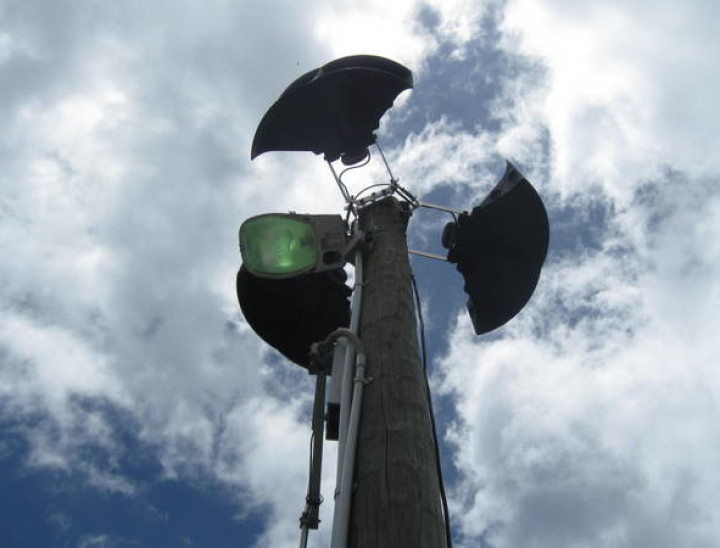 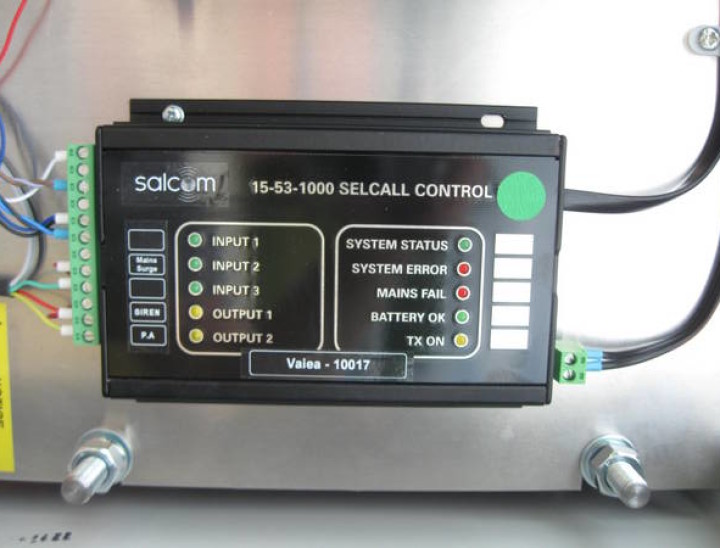 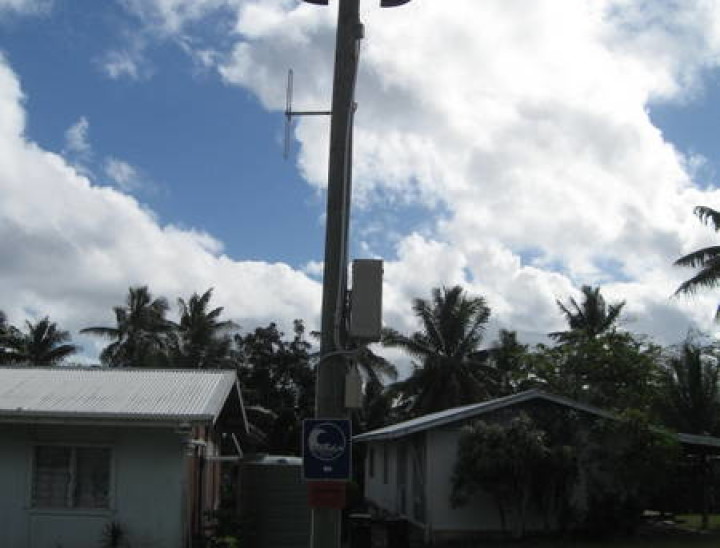 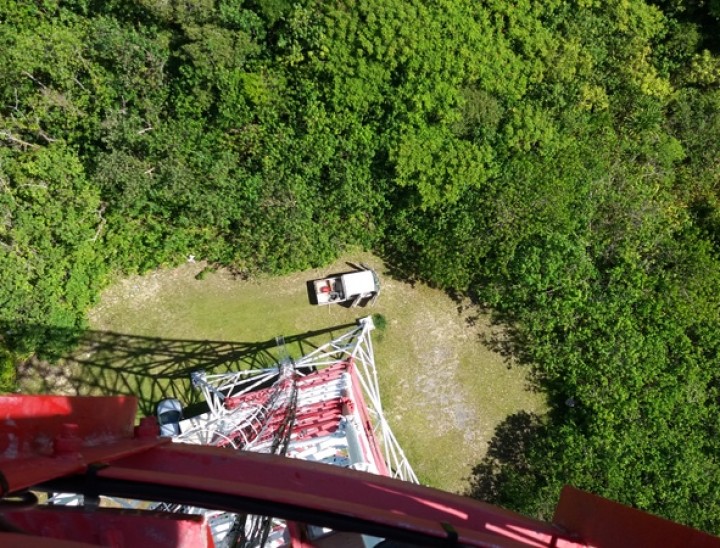 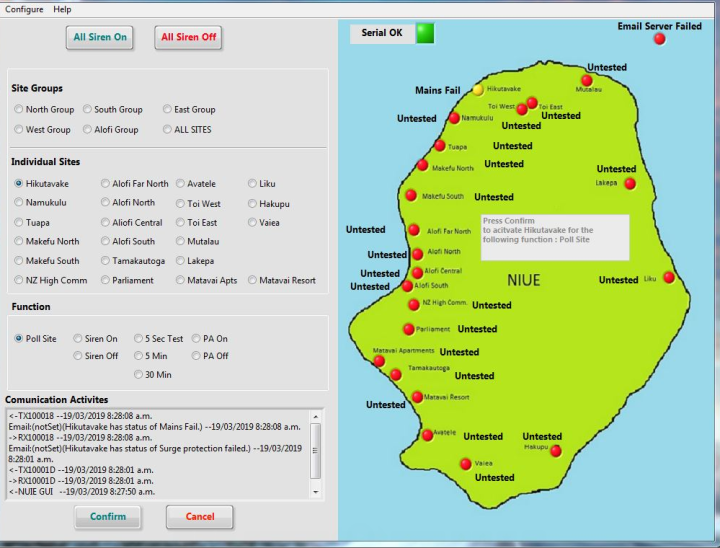